We're exhibiting at the Myrtle Beach Convention Center! Stop by to see us today before 4pm. 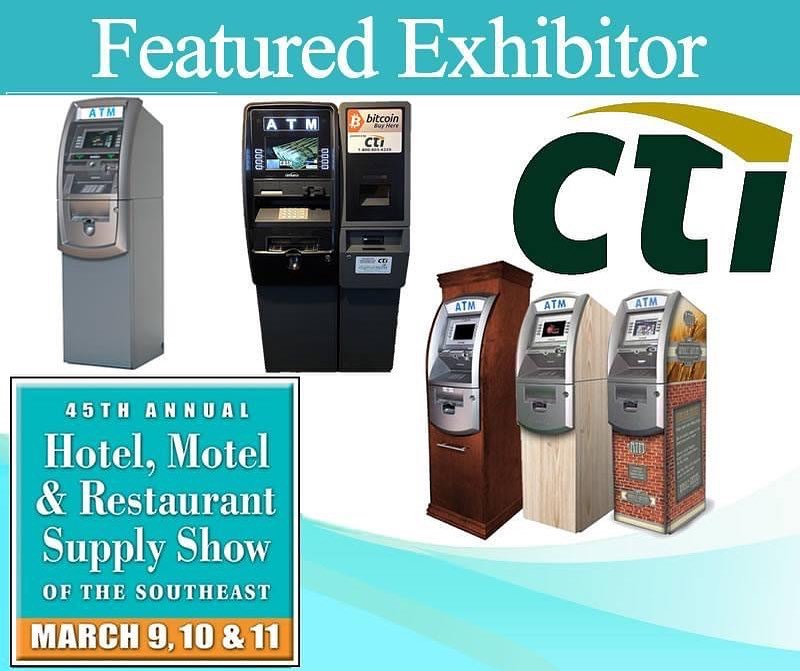 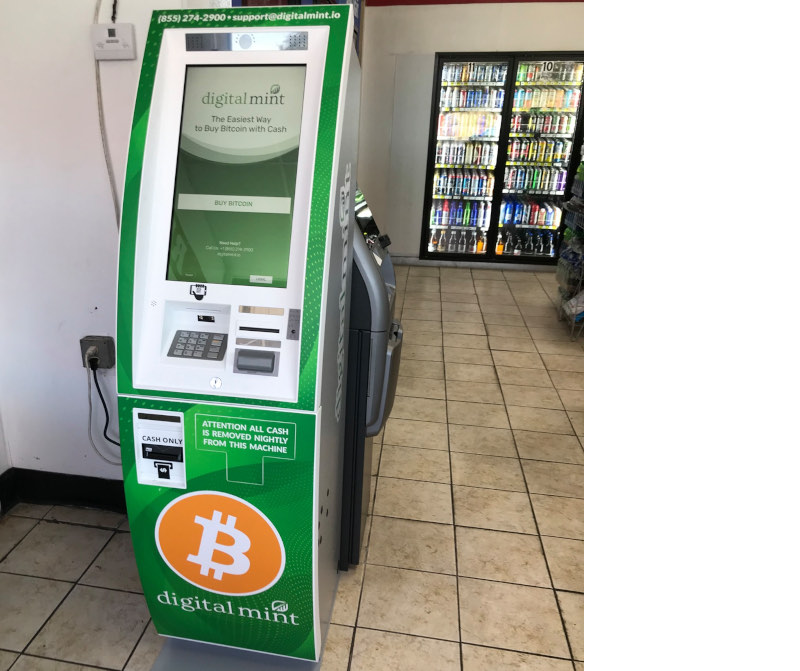 Columbia, SC: DigitalMint, a cryptocurrency provider, has partnered with CalTel, Inc. (CTI), an established South Carolina based vending company, to expand its offering with the launch of 6 Bitcoin ATMs. The newly launched South Carolina Bitcoin ATMs are located in Columbia, Greenville, Myrtle Beach, Lexington, and Darlington.

“We’re thrilled to be partnering with a major ATM operator like CTI,” said Marc Grens, President, DigitalMint. “Their experience in the ATM industry will play a large role in providing South Carolina consumers with access to Bitcoin. We see this initial launch of Bitcoin ATMs as the first step of a much larger expansion with CTI in the southeast region.”

“We’re excited to partner with an innovative Bitcoin provider like DigitalMint to offer modern services like Bitcoin to our customers," said Larry Scott, Founder, CalTel, Inc. “Our expansion of Bitcoin kiosks will open the door for more consumers to purchase cryptocurrency safely and efficiently.”

Despite fluctuations in price, public adoption and daily Bitcoin transactions continue to grow over the last two years. Bitcoin started 2020 strong as the price of Bitcoin has risen over 30% since January 1st. The current value of one Bitcoin is $9,436. The overall cryptocurrency market cap now stands at over $266 billion